Spider-Man, Green Goblin and Mary Jane surprisingly appeared in two Lego Studios sets in 2002. A year later, Lego introduced the Spider-Man theme with sets based on the movies, Spider-Man and Spider-Man II. DC Batman sets followed shortly thereafter in 2006 (an in-depth look at the freshmen Batman sets will be featured in the next post).

The Spider-Man and Batman themes experienced brief production runs with Spider-Man retiring in 2004 and Batman in 2008. Lego then surprised many with its announcement in 2011 that it reached multi-year licensing agreements with Marvel Entertainment, LLC and DC Entertainment. Since then, the brick company has churned out some pretty amazing sets with super awesome heroes.

While familiarizing myself with the who’s who in the Marvel and DC universes, I thought it’d be a cool idea to take a step back in time to study the Spider-Man minifigures that got the superhero ball rolling in 2002. Now 13 to 15 years in age, the vintage feel and look of these minifigures reminds me of how far Lego has come.

Although the printing appears underwhelming by today’s standards, the Spider-Man minifigures undoubtedly benefited from the development and evolution of the Star Wars and Harry Potter minifigures that preceded it. The design paradigm seemingly shifted towards intricate detailing after the introduction of Star Wars in 1999 and Harry Potter in 2001.

The facial expressions became more evocative, the hair pieces more true to character and the attire more thoughtful and ornate in design. Prior to licensing, Lego minifigures simply featured plain hairstyles, yellow heads with smiles and clothing in basic primary colors. Lego then introduced minifigures with flesh-toned heads and hands in its 2004 Star Wars, Harry Potter and Spider-Man II sets. From then on, flesh-tone became the norm for licensed minifigures.

Photos speak a thousand words, so let’s take a peek at the minifigures from the Lego Studios and Spider-Man sets from 2002-2004. 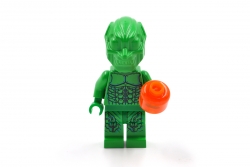 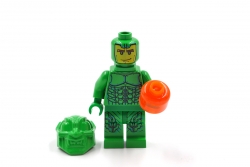 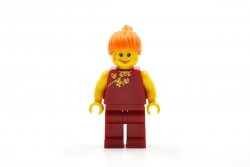 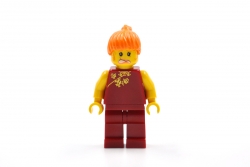 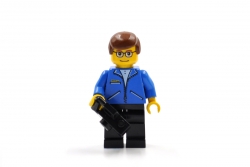 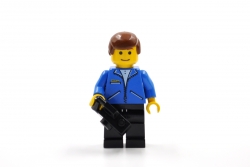 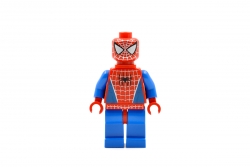 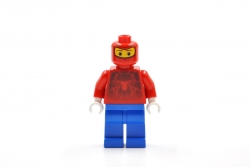 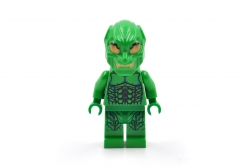 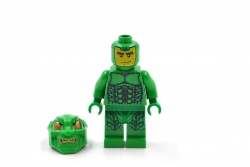 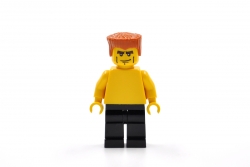 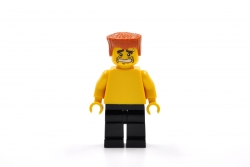 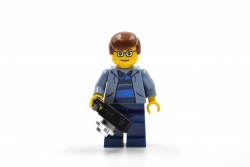 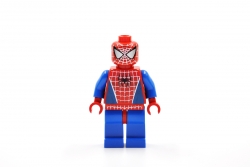 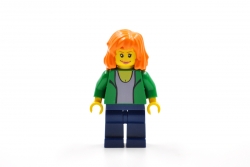 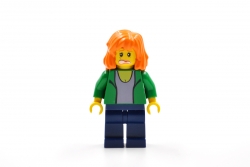 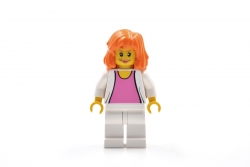 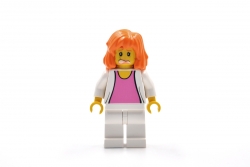 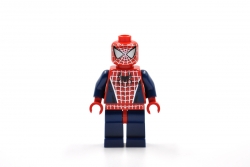 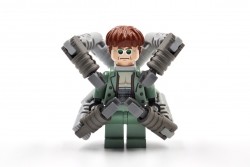 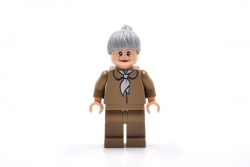 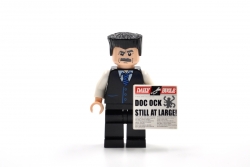 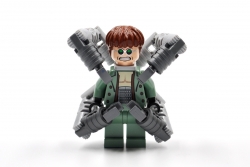 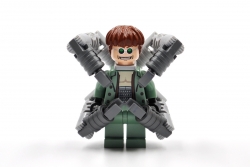 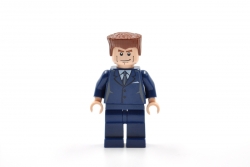 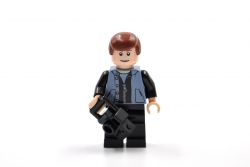 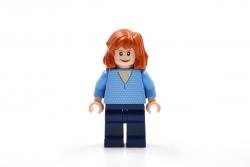 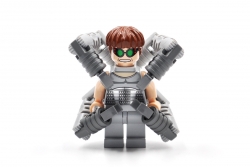 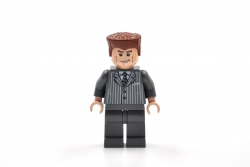