The end of the year is quickly approaching and Ham and I just wrapped on the Star Wars minifigure class photos. There’s 86 lovelies so far. ❤️ I’m delaying the post a bit to capture any surprise minifigures that may be released in December as I just never know what Lego has cooking. 😉 For instance, have you seen Lego’s employee gift this year? It’s rumored to be a 20th anniversary Star Wars X-Wing with candy cane guns! Gah, I die! 😍 I hope it’s just a rumor. 💸 I mean, just take my money because I’m already looking forward to the January 2020 sets. The super cute Bantha has me shook. 😍

In the meantime, I thought I’d help spread the spirit of the holidays with a look at all of the festive minifigures included in past Star Wars advent calendars dating back to 2011. Aww, Yoda was the very first. 🥰 The only year missing a festive figure is 2018. Boo! ☹️ I wonder what happened there? 😋 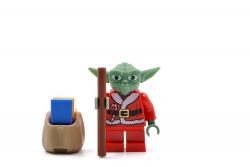 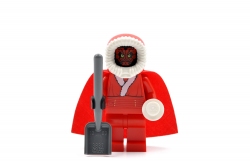 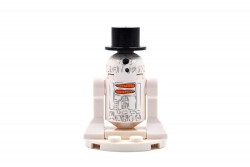 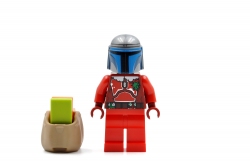 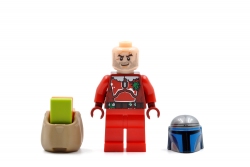 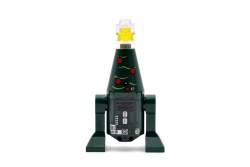 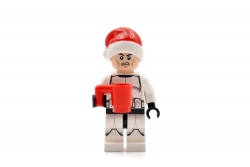 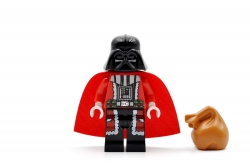 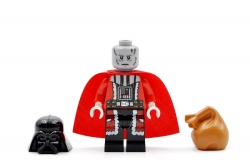 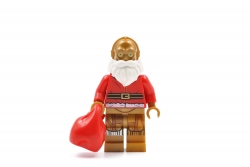 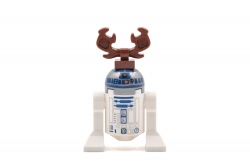 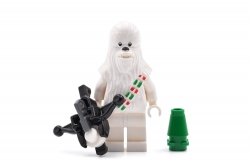 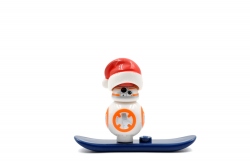 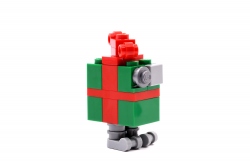 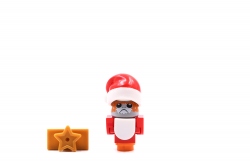