Okay, we’ve created a past post dedicated to Wookiees and now, Ewoks. 🤗 Do furries pop into your mind? I’m fairly sure that I don’t identify as a furry but I am drawn to all things soft and fluffy. Tee hee! 😂 To all the lovely furries out there, many 😘 to you. Anyhoo, Ewoks probably aren’t soft or fluffy and likely smell like ol’ wet dogs and gun smoke. It’s my understanding (from Ham) that people either love Ewoks or hate them. I’m part of the love camp and Ham kind of hates them. Go figure. 😂 Perhaps the Lego creators side with Ham as there are only seven different Lego Ewoks and five variations of the more popular murder bears like Paploo and Wicket. C’mon, Lego. We need more bears! 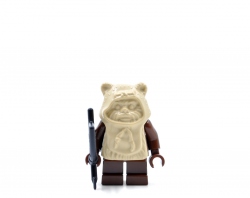 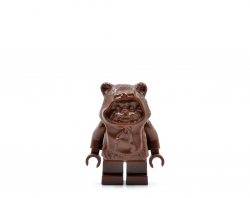 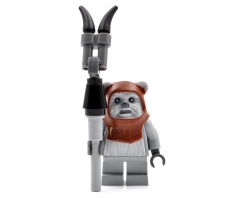 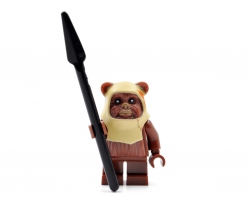 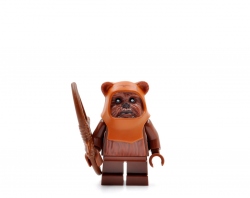 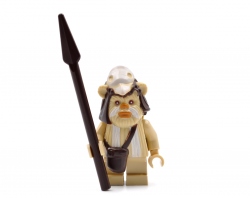 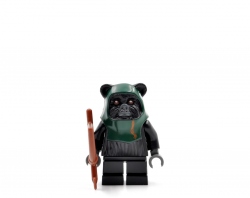 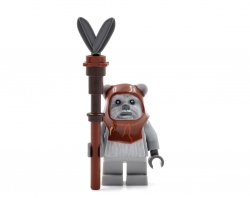 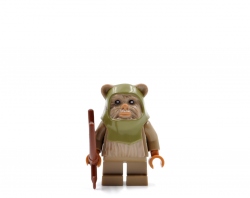 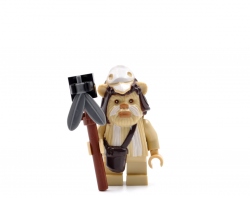 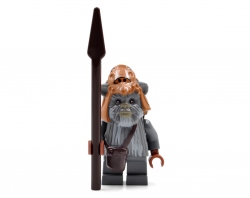 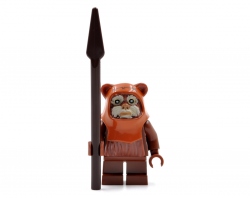