I’m a ‘90s gal through and through but I still have love for the ‘80s. Michael Jackson, Sixteen Candles, N.W.A., The Goonies, Metallica, Poltergeist, Soundgarden, Gremlins, Nine Inch Nails and Adventures in Babysitting were some of the highlights for me during this decade. The ‘90s, though, oh my. Nirvana, 2Pac, Pearl Jam, Snoop Dogg, Hole, Stone Temple Pilots Smashing Pumpkins…gah! I ❤️ the ‘90s!

Let’s return to Lego chat. I inadvertently collected random minifigures from Dimensions sets and noticed an emerging ‘80s pattern. The figures all hailed from classic tv shows and epic cult films. Although I’m unfamiliar with some of the ‘80s icons, it made sense to collect them all for a frame dedicated to the decade of decadence.

While the Ghostbusters and Teenage Mutant Ninja Turtles certainly fall into this category, I’m reserving the themes for future posts to fully explore the variants of the minifigures. So stick with me here, there are many good things to come on Gray Cow. Truthfully, when I sit down to write, I tend to be like Dug from the movie Up. 🐿! I need to stay focused, but it’s so, so hard when it’s nice and warm in the city by the bay and the Blue Angels are in town! 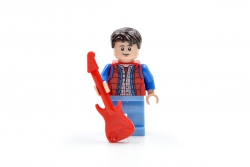 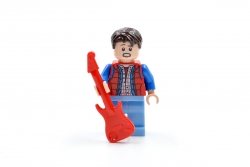 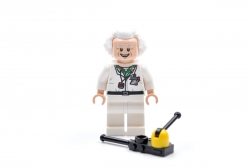 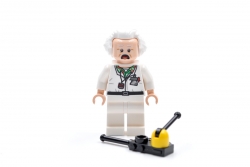 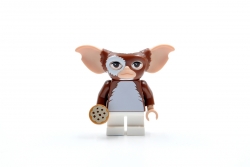 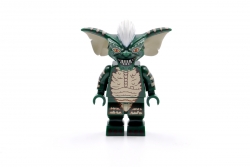 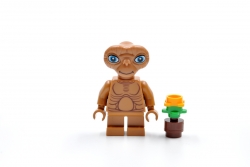 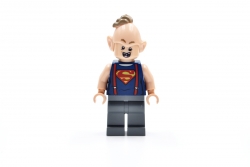 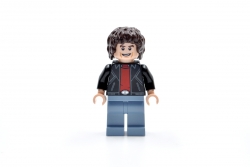 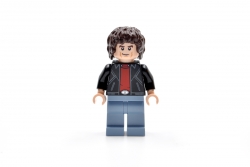 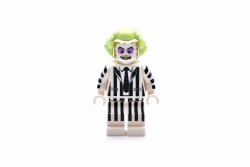 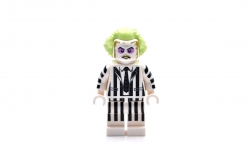