I have a Lego confession. Minifigures are made of durable plastic but something in my core shakes when I have to touch or hold the Star Wars oldies from 1999, or any year to be honest. In my mind, they’re fragile and I always feel the need to wear white gloves to protect them from paw prints. And to further stoke the flame, I’m very clumsy and prone to persistent dropsies. 😖

This fear isn’t unfounded, however, as it stems from spying hairline cracks, small gouges, tiny dents and dirt. I began collecting Star Wars in 2012 so many of the older minifigures in my collection are pre-owned which translates to accepting varying interpretations of condition prior to purchase. Some minifigures arrive mint while others, more often than not, arrive in gnarly, what-the-heck shape. The latter are the worst scenarios and I know that they’re toys and they’re meant to be played with but I have a point here…I think.

Although it’ll be neither easy nor cheap, it’s still possible to have an awesome Star Wars minifigure collection a decade or so after the theme’s inception by finding the very best secondary sellers out there and buying from them whenever possible. You’ll inevitably wind up with a few bum minifigures but they can be reserved for spare parts. I have a bagful. So whether you’re a newcomer or a seasoned collector, perhaps you’ll relate. If not, thanks for indulging me and I’ll hop off the soapbox now. 🤗 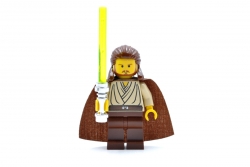 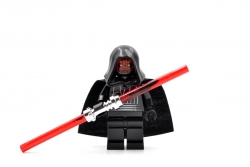 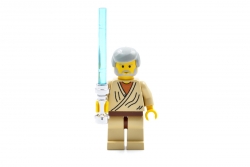 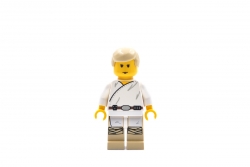 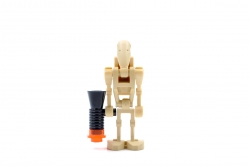 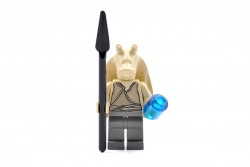 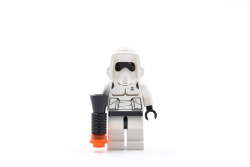 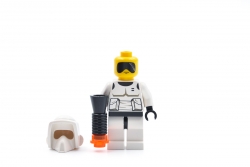 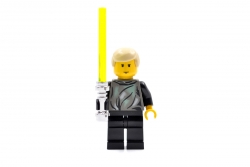 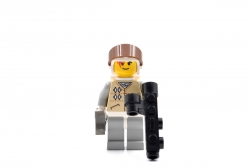 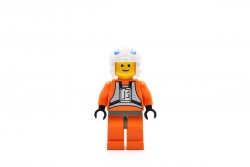 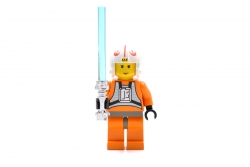 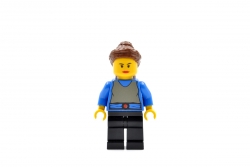 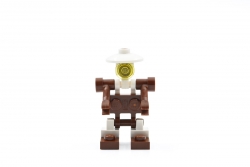 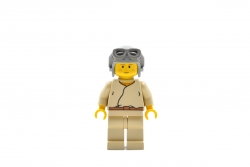 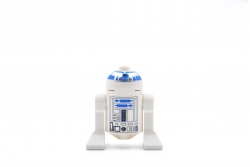 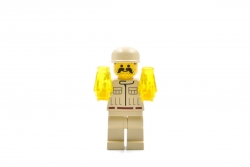 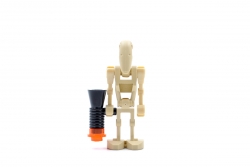 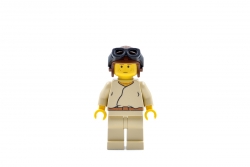 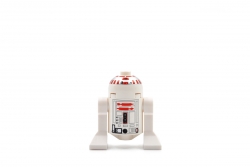 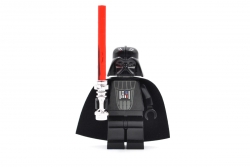 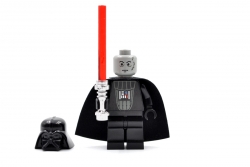 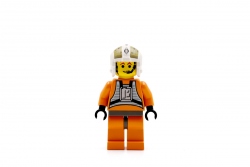 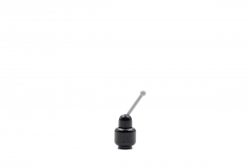 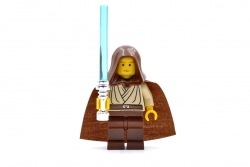 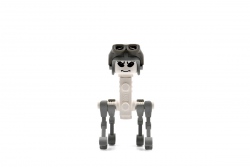 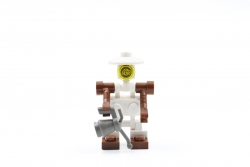 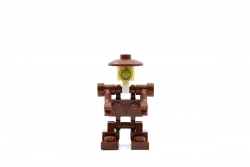 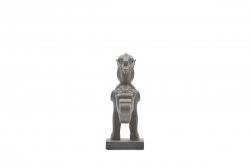