Collecting Lego minifigures is a fun hobby that only requires setting a budget to ensure you’ll secure all of the variants that you seek during the waves of new sets released by Lego throughout the year. In the early days of the Star Wars theme and perhaps less often now, Lego released second editions of popular sets such as the Millennium Falcon with brand new minifigure variants. These alternates were a tad confusing for me since some had random features that seemed like manufacturing and printing errors like the Imperial Navy Trooper with a gray helmet and Princess Leia with a smooth hairpiece. I was often left scratching my head in wonder on whether to collect them.

Similar to many out there that are wild about Lego, I rely on Bricklink and Brickset to guide me on the minifigures to collect but I’ve found that both sites are missing several variants here and there. And to be honest, I’m fairly sure that my collection is incomplete as well. Try as I may, some rare minifigures are impossible to obtain. I’m hoping, though, that these Lego Star Wars posts will serve as a helpful addendum to the existing content on Bricklink and Brickset. The posts and photo galleries here on Gray Cow are earnestly based on my personal collection and research over the years. It certainly isn’t perfect and it’ll forever be a work in progress but I’ll try my best to be as thorough as possible. 😎 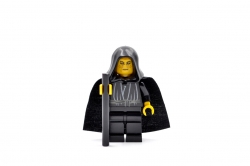 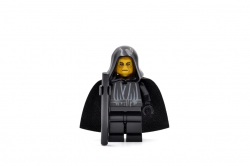 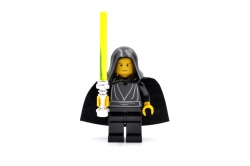 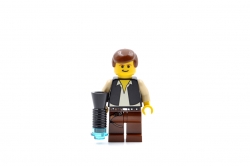 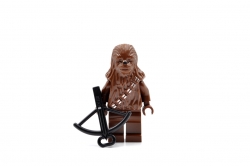 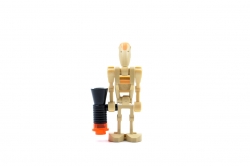 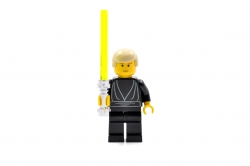 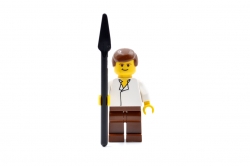 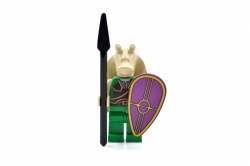 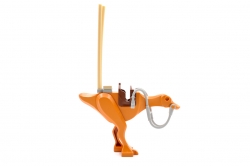 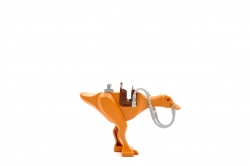 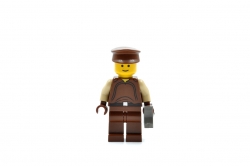 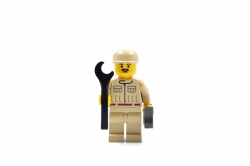 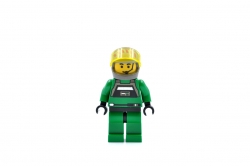 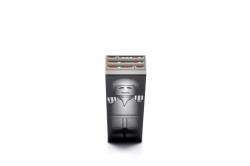 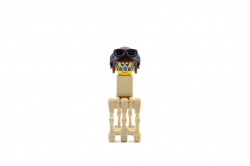 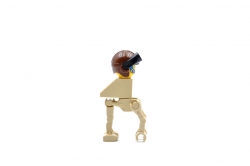 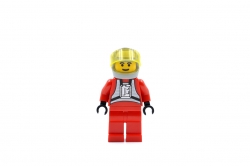 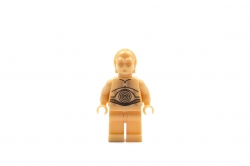 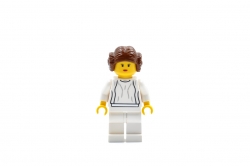 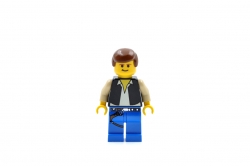 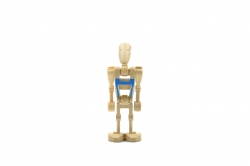 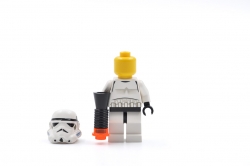 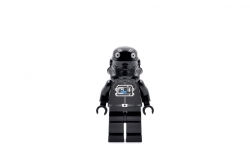 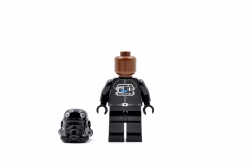 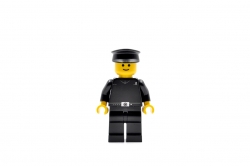 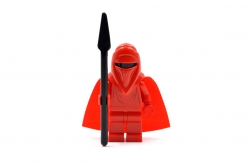 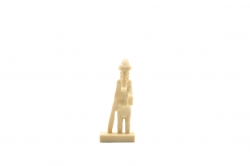 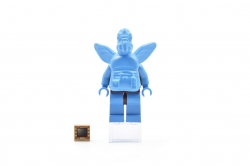