It’s been a relative breeze snapping photos of the Lego Star Wars minifigures so far as there aren’t many double faces to capture. So we’ve relished the free time by thoroughly enjoying our weekends and catching up on the boob tube knowing that the double faces will soon rear their ugly heads. 😂 The minifigures with flesh tones will begin appearing in the posts from 2005 and on so we can bet dollars to doughnuts that the double faces will creep up shortly thereafter. Then it will be toodles to our relaxing weekends and back to scrambling to get 💩 done. 😊 It’s not a bad thing though. Star Wars minifigures have become so highly detailed over the years that it’ll be a treat to view their evolution. In the meantime, Ham and I will continue to make the most out of whatever free time we left have before the Star Wars posts get intense. Several years feature more than 80 minifigures so we’re definitely headed for a doozy. 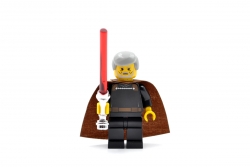 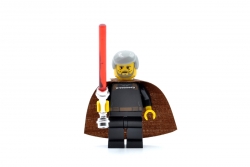 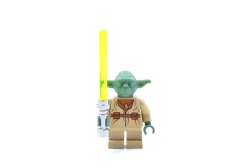 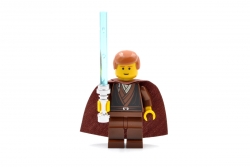 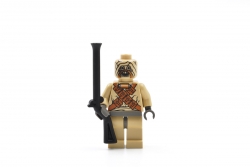 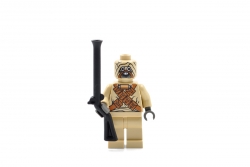 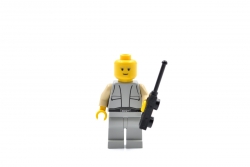 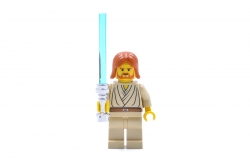 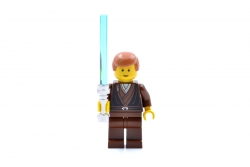 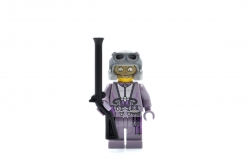 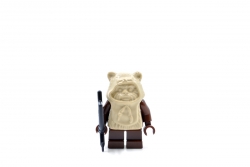 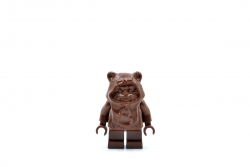 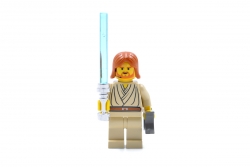 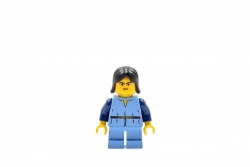 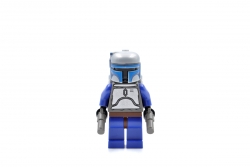 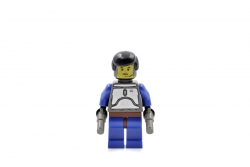 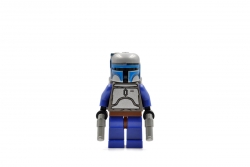 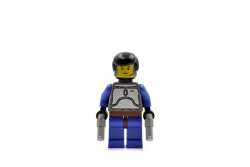 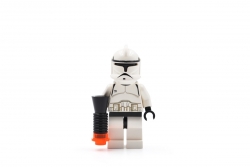 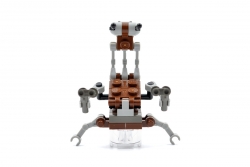 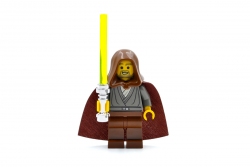 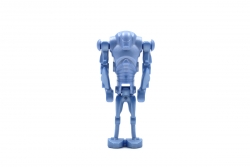 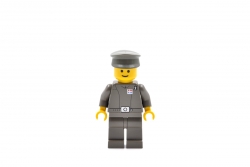 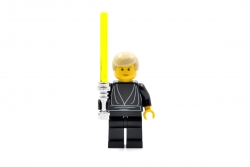 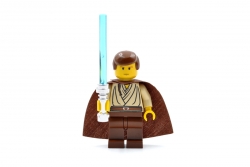 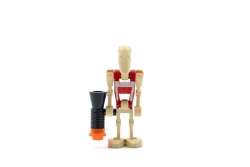