I’ve had an unproductive week by most standards but a highly productive one from a gamer’s perspective. 🤗 I tuned the world out and played two highly addictive time management games back-to-back. Although I was a tad late to GameHouse’s Parker & Lane, I totally enjoyed Criminal Justice and Twisted Minds. I can’t wait for the next! 😎 I’ve been a fan of GameHouse ever since the very first Delicious game and love following the super cute storylines, especially any crossovers that include Emily and her family. In a nutshell, that’s pretty much my nerdy week in review.

Now let’s talk about the Lego Incredibles. There aren’t many minifigures but it’s a great theme that deserves Gray Cow recognition. Oh, oh! I’m so excited about Lego’s plans to release new Toy Story sets. Eek, I die! 🥰 There are two scenes that I’ll never rewatch as there aren’t enough tissues in the world. It’s Carl and Ellie’s love story in Up and Andy giving away Woody in Toy Story 3. 🥺😢😭 Anyhoo, I can’t wait to see the new adventures that await Woody and Buzz in Toy Story 4 and I’m dying to collect all of the new Toy Story minifigures. 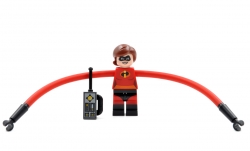 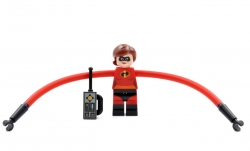 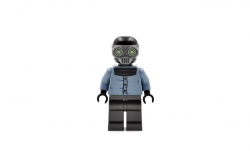 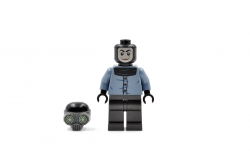 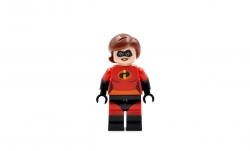 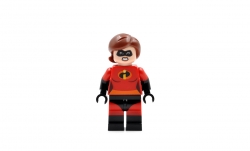 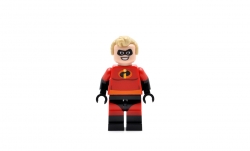 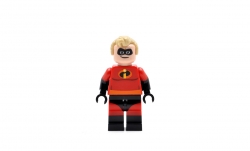 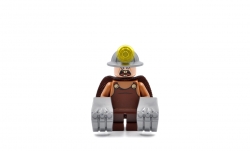 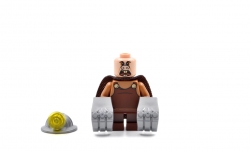 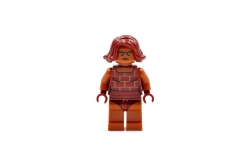 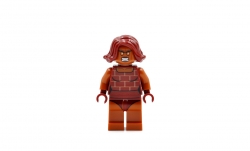 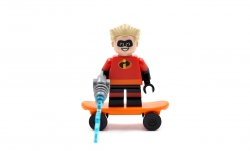 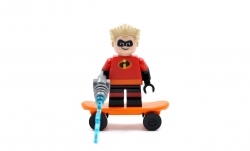 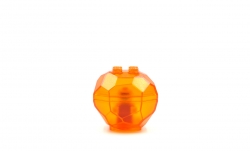 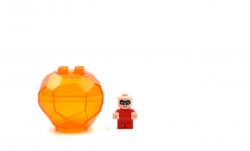 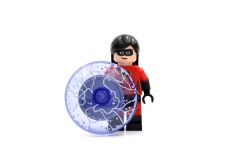 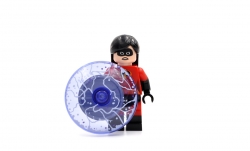 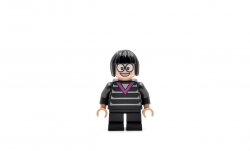 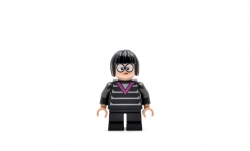 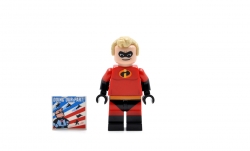 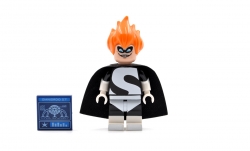 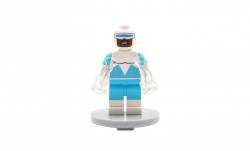 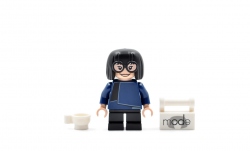 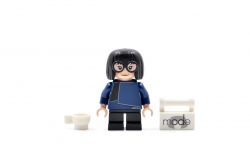